Well, not quite.  The Paralympics have in fact started.  But I started this post in the hiatus between the two Games, and I'm not changing the title now.  So:

As I sit here between Olympics, and with the godawful ticketing system still not working properly, and not likely to let us get to see any Paralympic competitions up close in the near future, if at all, it seems a good time, as they say on Thought for Today, to pause and reflect.

We always expected the Olympics to be far, far better, and more worthwhile, than the benighted Jubilee - and they didn't disappoint.  We were on Dartmoor, on holiday, during the Opening Ceremony, which meant we got to watch it on a huge plasma TV.  Which was nice.

As every commentator - well most commentators - have said, it was astonishingly good.

I have to admit, when I first heard about the bucolic idyll that was being planned, a fantasy English countryside, my heart sank. But even that was enlivened by the rippling blue cloth that covered the stands and allowed us to see the idyll as 'sea-girt'.

Followed by (in random order):-
- NHS nurses (a great invention from 1948)
- Liberty director Shami Chakrabarti.
- Suffragettes
- Voldemort from Harry Potter,  Rowling and Chitty, Chitty, Bang, Bang, and Mary Poppins (all representing children's literature?  But no Blyton I could see, nor Ahlberg, nor Kerr). And that section did  cause our 15-y-o to comment along the lines that the good socialist message of the NHS was undermined by the children in beds having to be saved by the privatised care of Mary Poppins...
- Beckham on a speedboat looking terribly stylish, and fireworks on Tower Bridge as it opened to let his ego through...
- The Swinging Sixties and psychedelia
- The Stunt Queen: so much more approachable than the one we have...
- The noise of the Tardis in the middle of another Queen's Bohemian Rhapsody...  (but why?)
- Rowan Atkinson & Simon Rattle in Chariots of Fire
A section on media (ish), introduced by the pips, Radio 4 and the Archers, leading to a house full of film and TV clips -  while decades of our pop and rock played...
- Python and Fawlty Towers, (let's ignore Eric Idle in the Closing Ceremony for the moment)
- A Matter of Life and Death
- Kes
- Gregory's Girl
- Bagpuss
- Queen Who Stones  Beatles
- Madness
- Mud
- Jetpacks and Tim Berners-Lee
But sadly no Thunderbirds or HHGTTG or Fast Show that I noticed...

All really good fun.  But it did make me realise that we here at TANH appear to have been writing about the London 2012 Olympics Opening Ceremony in half of our postings, without really knowing what we were doing...  It's like we were revising for it.

So is that it?  Do we have to stop writing about all that stuff now?
Posted by Graham at 22:21 No comments:

There is a shop on Nunhead Lane called the Nunhead Express.  Funny, I always thought that was the 78.
Posted by Graham at 13:58 No comments:

Street food followed by a mini-thali with mango juice.  Yum.  Am now stuffed.
Ganapati on Holly Grove
Posted by Graham at 07:24 No comments:

As I sat in my suit on the tube
A woman tapped my knee and said,
'You know it's only Thursday, don't you?'

I was bemused (and probably looked it),
So she explained as she left,
'Your socks say Friday'.
Posted by Graham at 21:36 No comments:

A really nice cryptic today with a theme of the Trojan War.  Many thanks Brendan.  One complaint (a niggle, perhaps) was that "Looter of antiquities" was equated to Elgin.

Which from my (albeit limited) understanding just isn't true.
Posted by Graham at 21:29 No comments:

So, with the Olympics over things have started to go back to normal. Last night I lay out on the old trampoline in the back garden to try and spot some Perseids. The peak time for these was really a few days ago, when the Olympics were still in full swing. I’d forgotten about the meteors then – however there should still be some to see.


Tricky, though, as from a SE London garden only a limited amount of sky can be seen, because of the surrounding trees and buildings, and that is heavily affected by sodium light glare. And there quite a few clouds. Anyway, after about fifteen or twenty minutes I hadn’t seen any flashes and gave up.

Still, it was enjoyable. Some of us may be lying back on an old, broken trampoline, but we are looking at the stars…
Posted by Graham at 11:38 No comments:

A few weeks back we went to Dartmoor for a few days.  To give  sense of how long ago this seems, we left before the Olympics started. 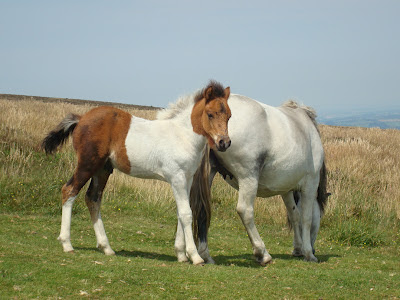 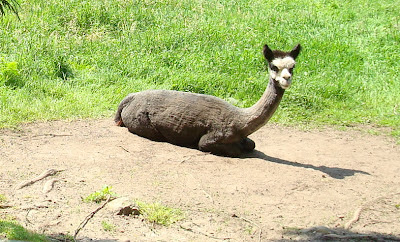 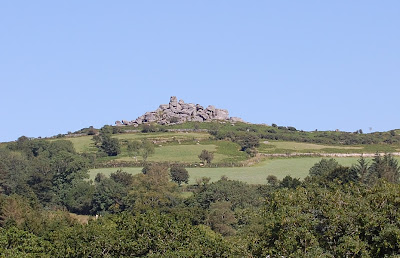 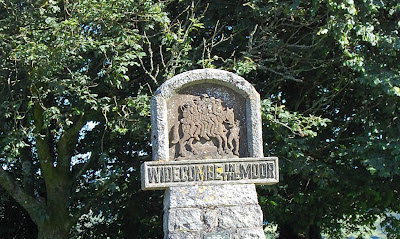 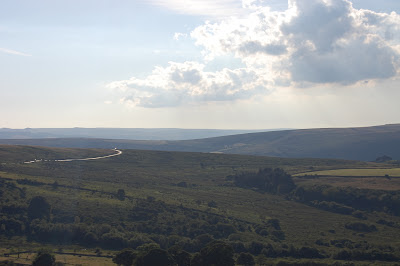 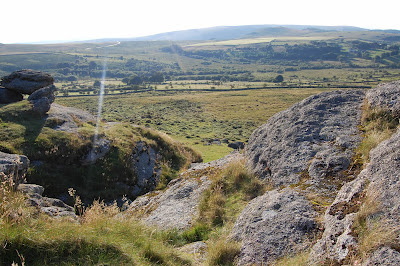 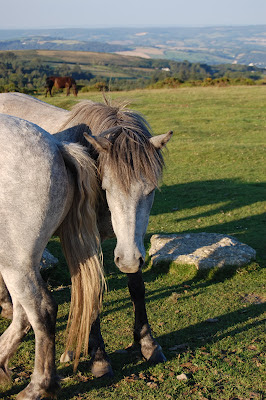 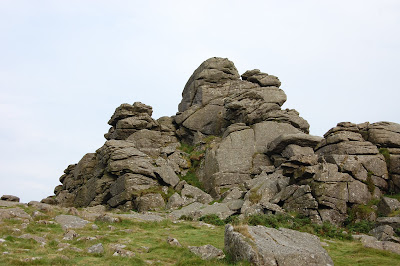 So we got up sprightly and early (and ill-tempered initially, because of the early start) and made our way by fast, efficient London transport (no, really, it was) to the Olympic Archery in St John's Wood.  Lord's to be precise:- 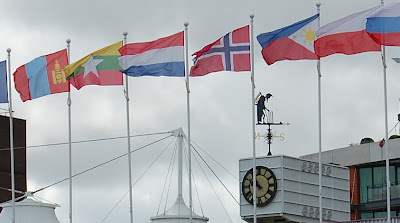 We watched Larry Godfrey from the UK (not GB, despite all the 'Team GB' hype, grump, grump) fail to get through to the quarter finals:- 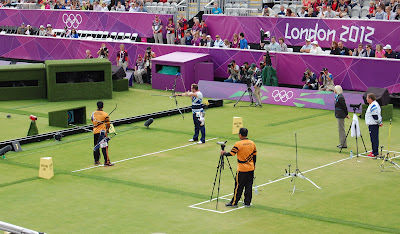 But he did it with good grace and we were all very involved.  I enjoyed the event - in fact, rather like John Finnemore on the Now Show Olympics Live this week, I discovered it is really good fun watching people who are really extremely good indeed at doing something do that thing, and it does seem to matter if complete strangers you happen to share a country with turn out to be even better at that thing than some other complete stangers who live further away.  Who'd have thought it?

The targets are light years away from where the archers stand, and they don't get many chances to get it right.  Basically, they just stand and shoot.  Two compete at a time, and if at the end of their competition it is all square, they just shoot one more arrow each and nearest to the middle wins.  Quite brutal.

It turns out that South Korean people really like archery, there were a lot in the stands, and their archers are really quite good at it (three went through to the quarter finals).  So I learnt quite a lot too. 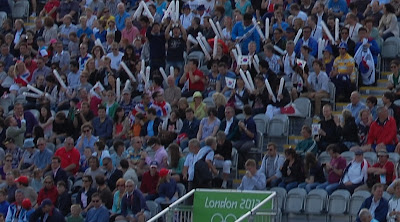