I've just done something I've never done before.  I looked up London on Wikipedia.

It is so extreme!  You don't really realise it when you live here.

Nunhead doesn't get a mention.

Mind you, nor does the urban poverty and homelessness within the city - which may give some indication of the interests of the authors.
Posted by Graham at 10:30 No comments:

So, last night we went to see Emma at Greenwich PictureHouse.

The film was a light piece of froth - tonally, I thought very different from the book.  My test scenes are those when Isabella and Mr John Knightly visit Mr Woodhouse and Emma.  These correspond to the astonishing and groundbreaking chapters 11 and 12 of Emma.

The detailed subtlety and behaviours described by Austen were replaced by broad activities, and much of the nuance was - quite often - lost.  This was particularly true in the case of the character of Isabella, which was clumsily depicted, I thought.

That being said, Emma, Harriet and Knightly, and Mrs Elton, were pretty good.  But the character most like the novel Was Mr Weston (LeStrange from Sherlock!).  And that being said, the scenes on Box Hill were excruciatingly well done, I thought.

We may have had a rather odd viewing, however.  As there were problems with the air conditioning in screen 5, and it was freezing!  As cold - if not more so - as the wintry weather outside.  They provided some (thin) blankets and pillows, and we kept our coats on.  But, every so often a blanket would slip down and I would feel chilly.

So when Bill Nighy as Mr Woodhouse asked if anyone else could feel a chill draught, someone in the audience said 'I can!' - and there was a sympathetic laugh from all around them.

Odd that the character we most sympathised with was the valetudinarian Mr W.

So that was Storm Ciara, and now we've also had Storm Dennis - more water, less wind, in the latter, I think.

But between the two storms, the weather was quite pleasant! 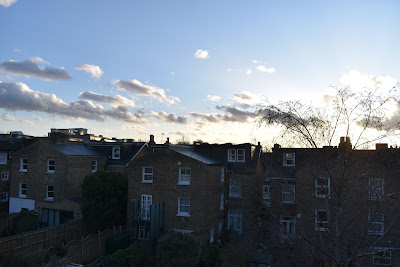 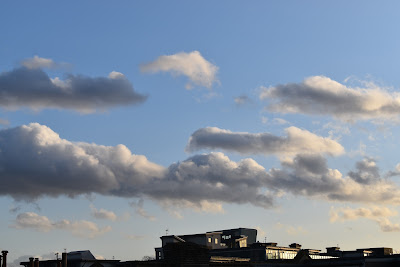 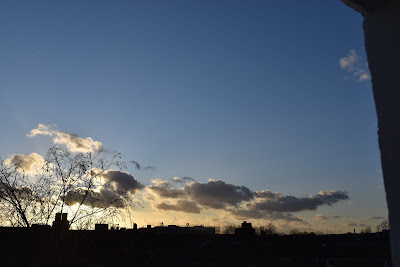 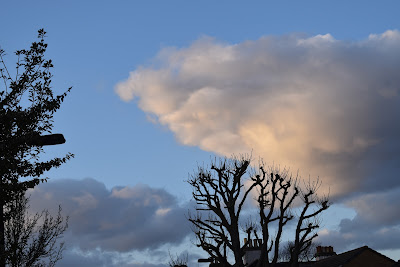 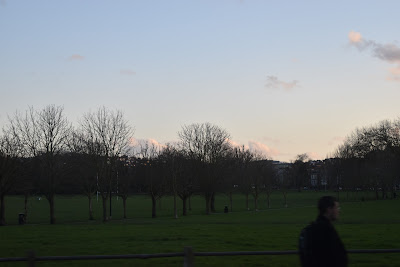 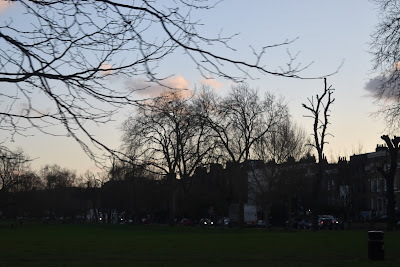 The humble anagram continues to shed light on Tory governments and their plans.
Just as 'Virginia Bottomley' announced 'I'm an evil Tory Bigot' in the 1980s, and last year's 'Get Brexit Done' revealed we were 'Being Extorted', so it appears our new chancellor of the exchequer, Rishi Sunak, is a 'Hi-risk anus'.
Who would have guessed it?
Posted by Graham at 10:06 No comments:

So.  Hornby are celebrating 100 years of selling model railways. And releasing lots of new (and old) stuff in recognition of, basically, longevity. 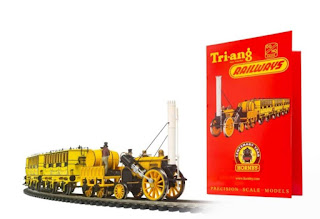 All very wonderful, but as a result they may have overshadowed their interesting new 'Steampunk' range.  Labelled as Bassett-Lowke, I suspect to distance them from the main range and pacify the rivet counters.

The new steampunky products  aren't that special at all, but as a move to link together hobbies as diverse as model railways, science fiction and role playing games, this is an interesting development.

So as well as ordering a model of the winner of the Rainhill Trials, I bought a chaotic, steampunky, shabby 0-4-0.

Spotted in the supermarket on Champion Hill.

Is someone channelling the Fast Show? 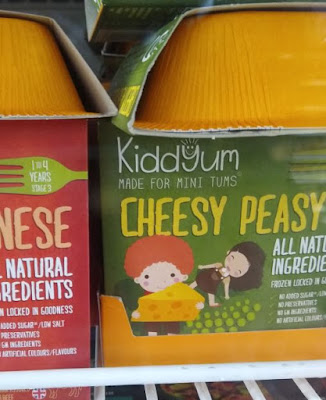 Later on the Rye

As noted in an earlier post, the sky above London was clear this morning, and remained clear all day.

So later, around 5:20, I went out on the East side of the Rye and looked South West.  It took a while, as I had to wait for the sun to set properly.  Venus was already bright. and quite high up.

But eventually, below Venus and to the right (at an angle of about 25-30 degrees), a pale yellow dot appeared.

Last September, on holiday with the family, we went to the Kielder dark sky observatory.  That was a similarly clear night, eventually.  A terrific night.  And through one of their telescopes I saw the Andromeda galaxy (M31).  Another first.  And lots of other nebulae too, a couple of the superior planets, and also some meteors.

But, in some ways, last night was even better.

It was at least equally cold, though.
Posted by Graham at 11:15 No comments:

On the Rye this Morning 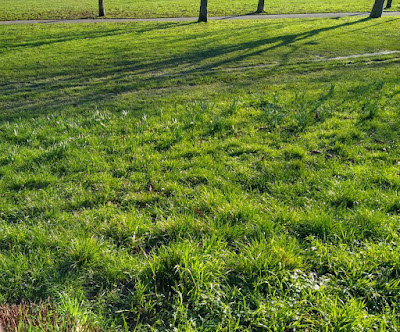 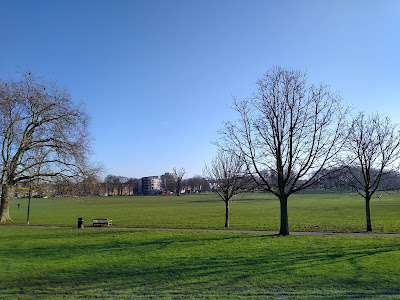 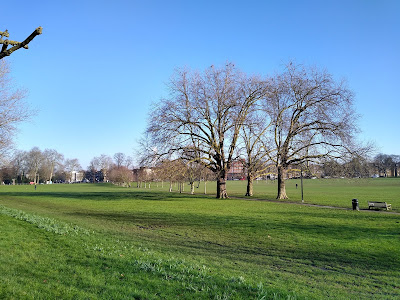 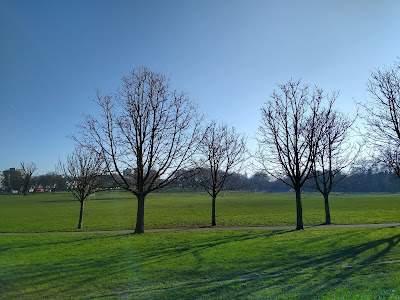 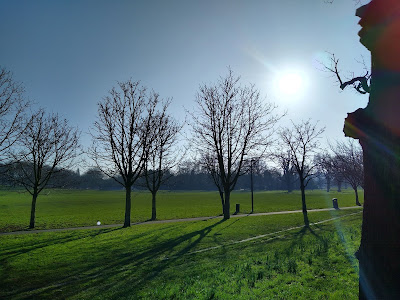 This goes back to September 12th, but is probably worth a share even so... One of Philistine's. 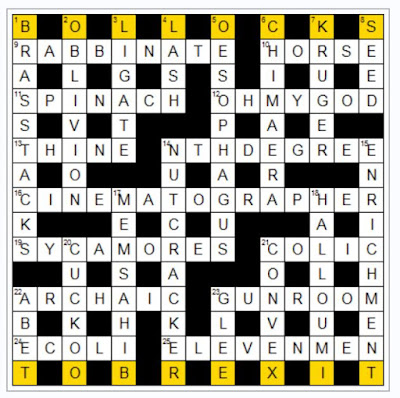 A few days ago, I shared a link to Nature which cited Isaac Asimov with deep approval, on the occasion of the centenary of his birth.

However, he wasn't exactly a nice man to about half of the population.  This piece redresses the balance somewhat.
Posted by Graham at 09:58 No comments: