I saw this recipe in The Guardian and thought I'd have a go at it. 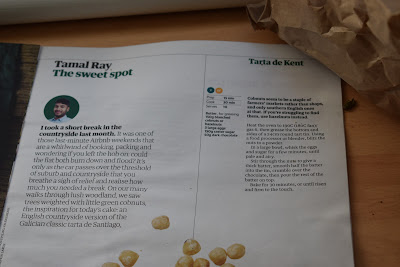 There were cob nuts on sale in Nunhead (the inestimable Beaumont greengrocers).  So easy-peasy I thought.  What I missed was that the recipe started with blanched cobs.  Whereas what I bought were lots of these. 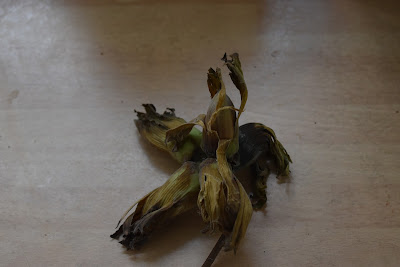 Once de-husked, they appeared as hazels. 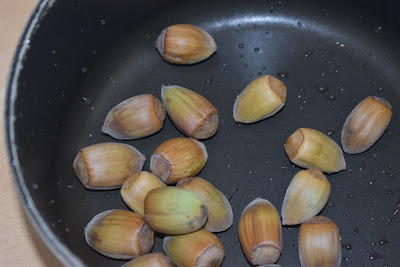 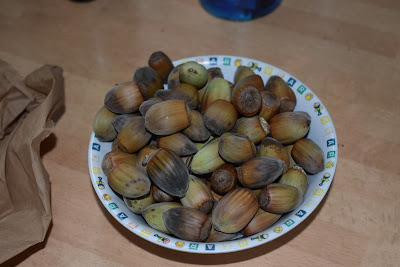 ... which is not surprising, given a subsequent letter in the Guardian explaining that cob nuts are cultivated hazels.

Anyway, then they needed shelling. 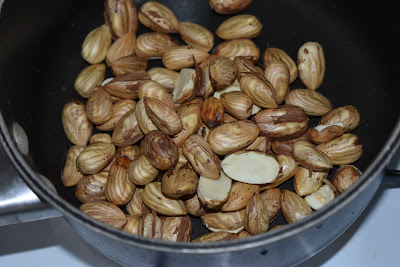 And then blanching - so boiling for a few minutes, then wiping the skin off. 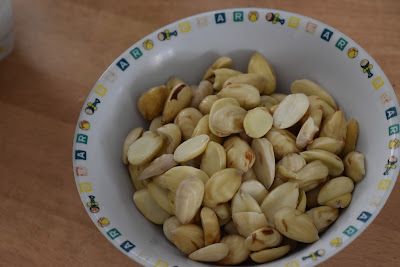 By this stage I'd spent nearly two hours, and finally reached the stage where the recipe starts!  (So much for the preparation time of 15 minutes...)

So, onwards... nuts whizzed in blender, the batter could be made. 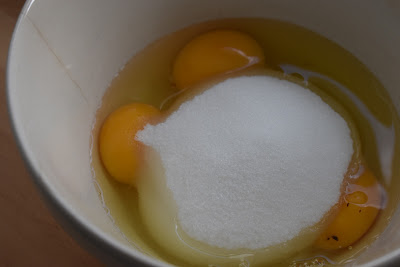 And baking, after which, this was the result. 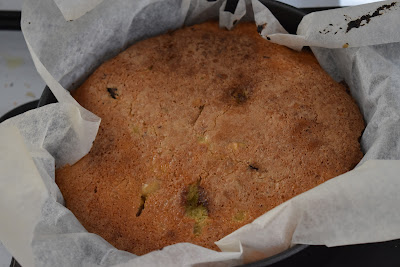 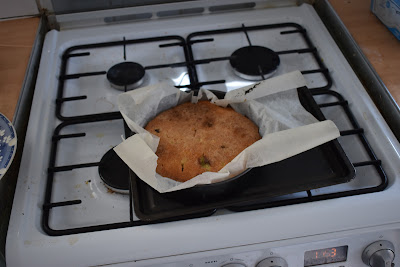 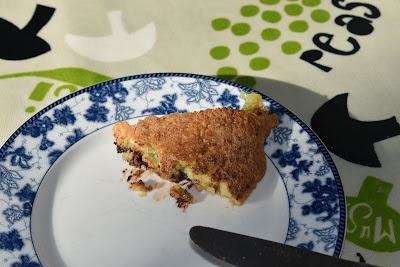 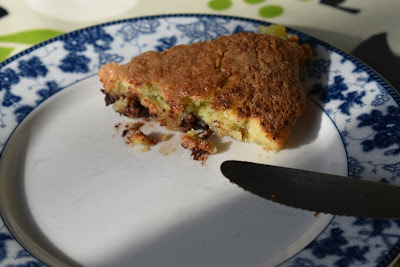 (Yes, there is a layer of dark chocolate in the middle!)

I thought this was quite tasty; the nutty flavour was subtle, but definitely present.  But it was too sweet.  I'd cut down the sugar next time.  And I suspect I'd try for pre-prepared nuts!