Well. About 18 months ago, I was given a surprise birthday present by work, a Lego set of the Apollo  XI Saturn V mission, I enjoyed it very much.

A little later I commented that - probably - my favourite spacecraft was the Lunar Lander.

And then, last Summer, on the anniversary of the first moon landing, I visited the Natural History Museum and Science Museum in London, to look at the moon rock and Charlie Brown.

And now, this Christmas just gone, I was given the Lego Lunar Lander. Wow.

So here it is.  Not stage-by-stage in quite so much detail as the Saturn V.  But still I hope you can see it was a fun build... 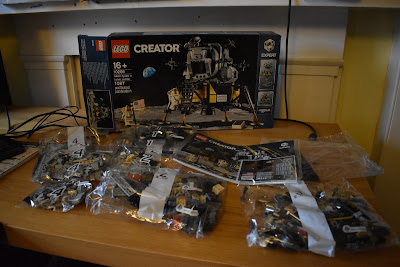 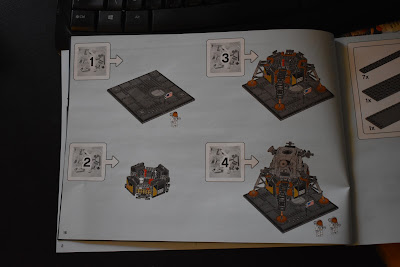 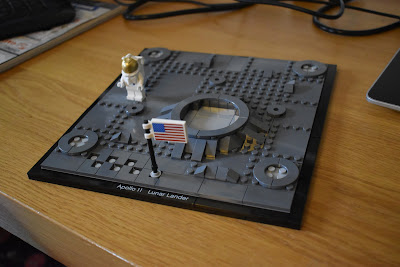 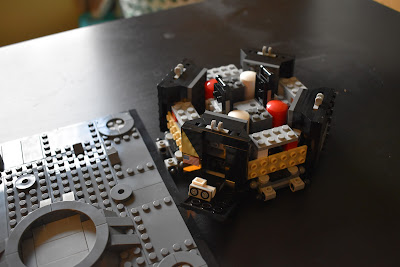 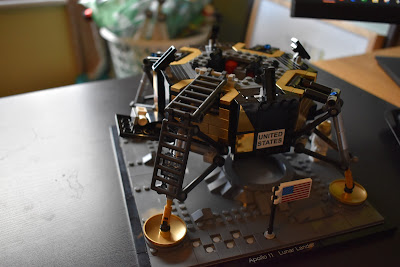 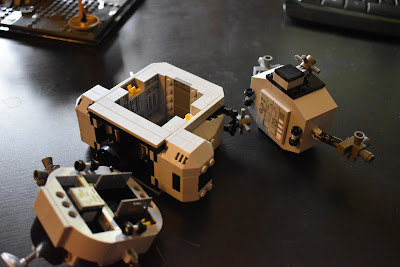 The Eagle has Landed! 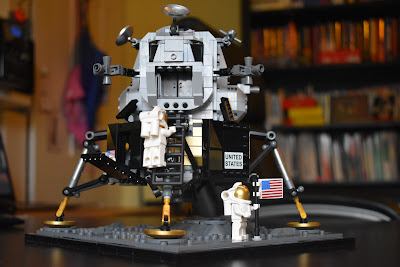 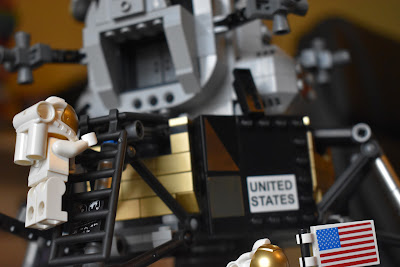 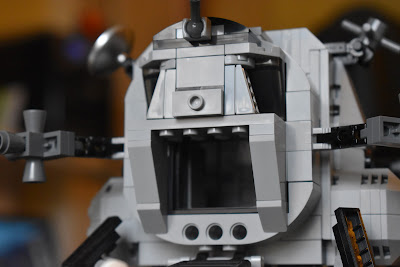 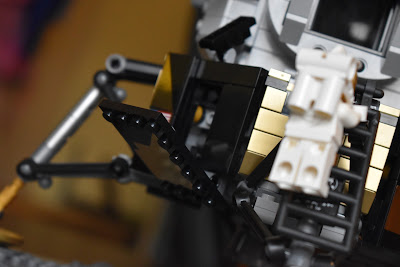